WordPress 5.9: Where Did Customizer & Menus Go? 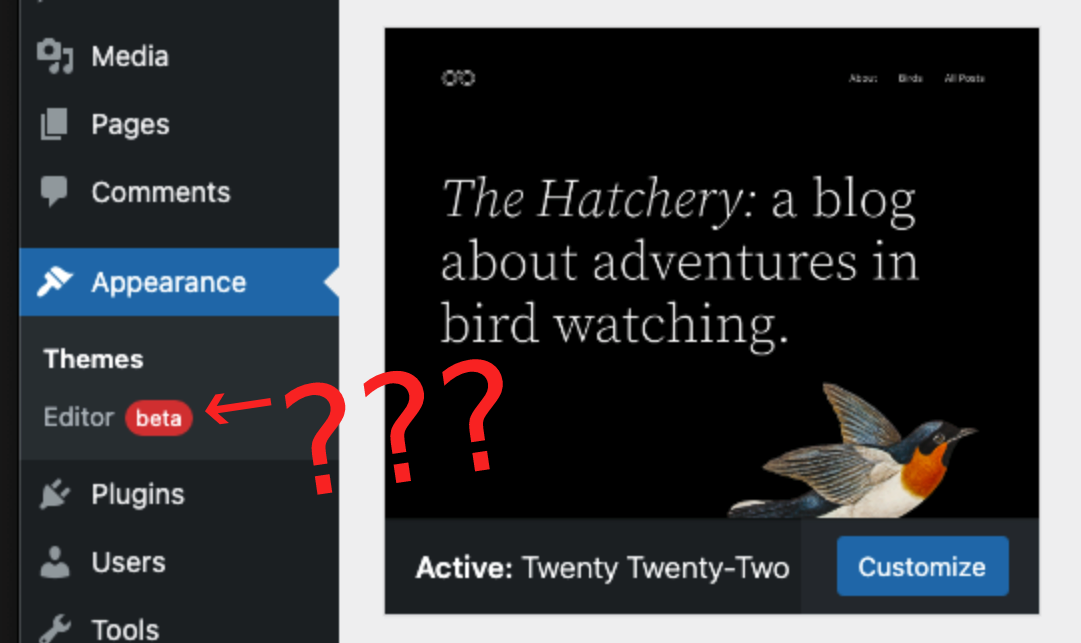 WordPress 5.9 is here! You can now upgrade to the newest version of WordPress, which has a bunch of new features including Full Site Editing which is the future of block-based themes that can be easily edited in Gutenberg.

Full Site Editing is a brand new theme editing system. It’s a collection of new features including everything the Site Editor, Global Styles, numerous Site/Post/Page specific blocks, Query block, Navigation block, Templates, and… block themes (there aren’t many released yet that are compatible, but the new Twenty Twenty-Two theme is).

But be aware… once you activate a block theme such as Twenty Twenty-Two, you will lose the Customizer and Menu Editor under the Appearance menu! This might confuse you at first, but all of the menu editing and theme editing now takes place in the new “Editor” feature.

The new Site Editor is essentially the next iteration of the original Customizer.

For those who use Elementor, the new Site Editor is similar to the “Theme Builder” feature in the Templates section of Elementor. You can easily edit templates and blocks to change how the site looks, as well as global styling.

This new feature isn’t perfect, I’ve noticed that there are some features missing that we could do with the old Customizer, such as Custom CSS which is a feature I use often.

Personally, I think it needs a lot of work to make it more intuitive and user-friendly. I can see people who aren’t developers getting really confused by the new Site Editor.

Here’s a video outlining the new changes in WordPress 5.9:

Here are some elements of the new Full Site Editor that you need to know when navigating between various templates, template parts, styling options, and more:

Hopefully we see a lot of improvements as Full Site Editing matures in future versions of WordPress. Until then, I’ll be sticking to my non-block-based Themes 😉

New Features In WordPress 5.9 Worth Mentioning 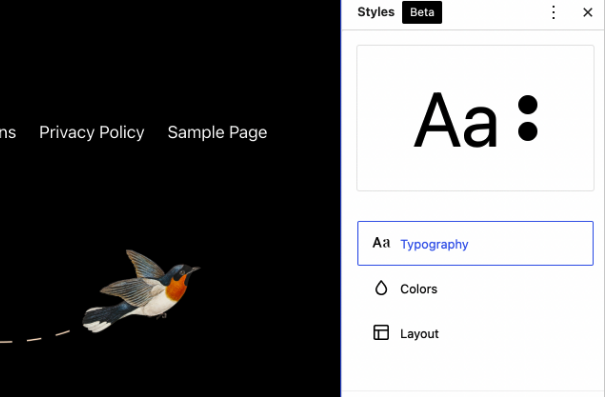 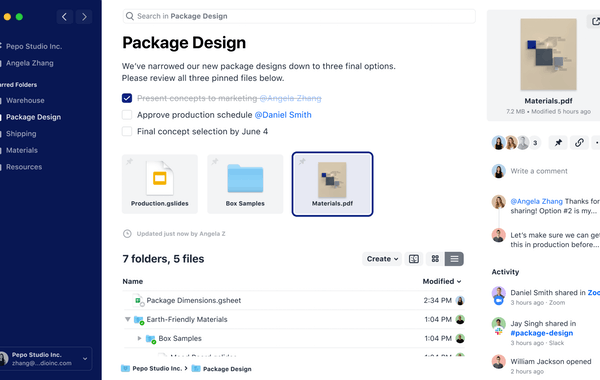 The New DropBox is Coming… 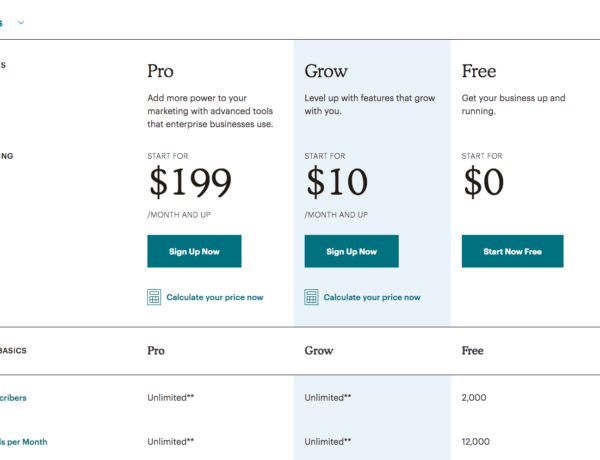