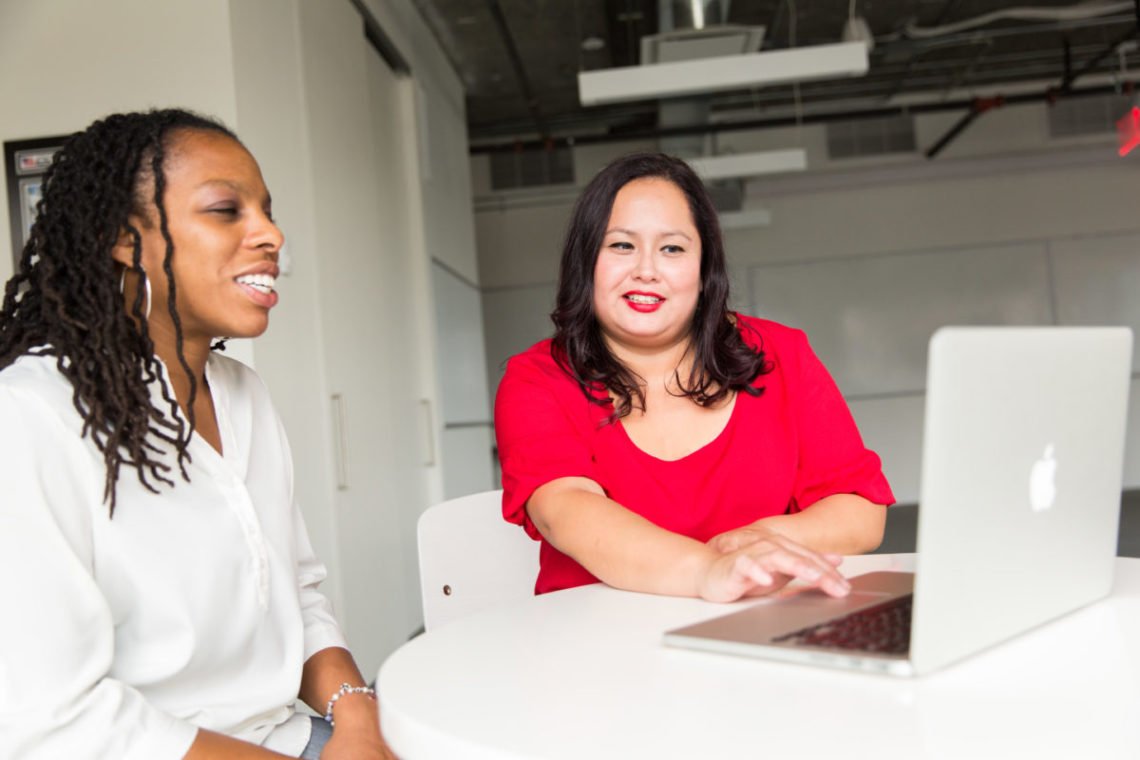 There are mentors, then there are “dream list” mentors. Dream list mentors are the mentors you’d pick if you could choose any mentors on the planet. Landing these kinds of “dream list” mentors takes audacity and connections. But it’s certainly doable.

When Facebook was still in its infancy with just a few million members, Mark Zuckerberg decided he wanted to make it a platform. He wanted developers to be able to build apps on the platform.

Zuckerberg said: “I was thinking more along the lines of Bill Gates.”

His mentor scoffed at him. Here he was, running a startup social network with far less traffic than MySpace and he wanted Bill Gates to teach him how to build a platform?

The next day, his mentor walked in. Zuckerberg said “I talked to him.” “Who?” “Bill Gates.”

He just called him up and asked.

Be Realistic vs. Be Audacious

The world of business is littered with examples like this. The most successful people in the world are much more accessible than you’d think. Successful people had mentors themselves and often want to give back.

You probably don’t want to approach these kinds of mentors until you’ve got some traction. You want your business to be running moderately successfully already. These mentors should help you get to the next level, not help you get your business off the ground.

Start With Your Top 10

Write a list of your top 10 dream mentors. These should be the mentors you’d pick if you could choose any mentors on the planet.

Once you’ve written these 10, write out who you know that might know them or know someone who knows them. Make sure to include investors, lawyers and current mentors.

Also write out a list of 10 people who’re “close” to your current network that you might be able to reach out to. For example, perhaps the person who owns the building you work out of is a multi-millionaire and could teach you a lot. You might want to put him on your list.

Be audacious in making contact with potential mentors. Successful people respect audacity. Don’t assume that just because they’re more successful they won’t give you the time of day. Remember: You miss 100% of the shots you don’t take.

Actively seek out mentors that can help take you to the next level, even if they seem unattainable. If you reach out to 10 such mentors, there’s a very good chance you’ll land one.

Leverage Connections Of Your Business Lawyer

It’s common for people who’re looking for mentors to try and look outside their own circle of influence. A great way of finding mentors is your lawyer.

When you’re choosing a lawyer, find one that specializes in your industry.

In addition to getting more targeted legal advice, you also get connections. These connections are exactly what you’re looking for when finding mentors.

Your lawyer is going to know other entrepreneurs in your industry, VCs and investors. If the lawyer trusts you and likes your idea, they’ll often be able to put you in touch with some very high powered mentors.

5 Powerful Benefits of A Business Mentor 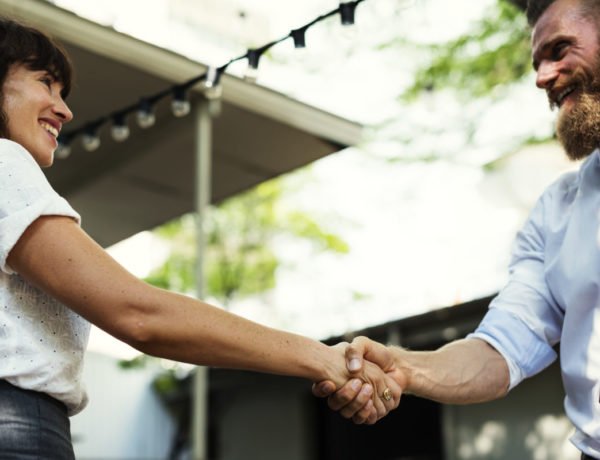 3 Ways to Give Back to Your Business Mentor 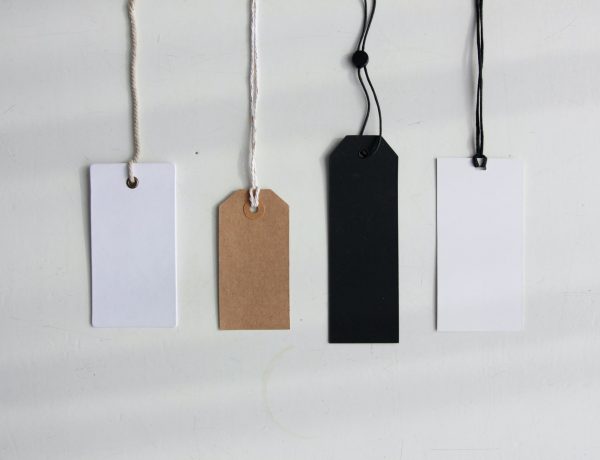 6 Pricing Strategies To Know What To Charge

5 Powerful Benefits of A Business Mentor