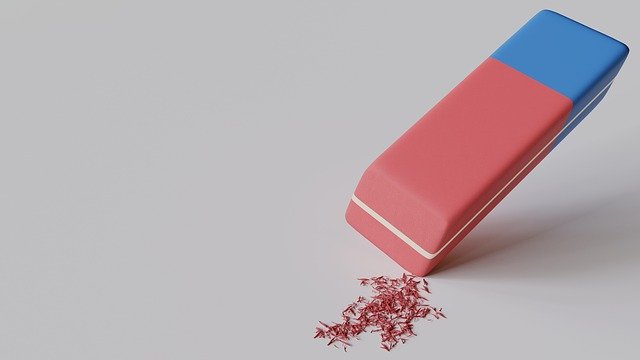 The night of the 2012 U.S. election, President Obama sent out a photo via Twitter and Facebook along with a 3 word message.

The photo was simple – Obama hugging his wife Michelle – and the message was to the point – “Four More Years.”

Result? Within 24 hours the photo had been retweeted more than 750,000 times. On Facebook it received 550,000 shares and 3.9 million likes, shattering all previous records.

True, it certainly doesn’t hurt to be the President of the U.S. when it comes to getting your content shared. But if you look at all of the top liked and retweeted messages, you’ll find they share something in common. First, they are incredibly brief – usually just 3 to 5 words. The longer the message, the less likely it generally is to be shared. And on Twitter, if you push the 140 character limit, it’s impossible to get retweets.

Second, they aren’t asking for anything. They’re not asking for a sale, a retweet, a like, etc. The messages are so good and so to the point that they don’t need to ask.

And third, the messages strike an emotional chord. It might be a celebration, an inspiration, a message of sympathy, etc. They all hit the receivers’ emotional hot spots and make them WANT to share it with others. 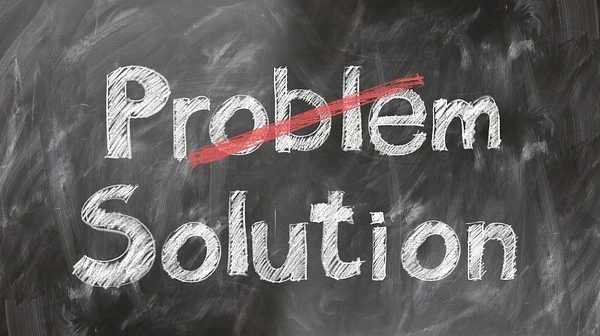 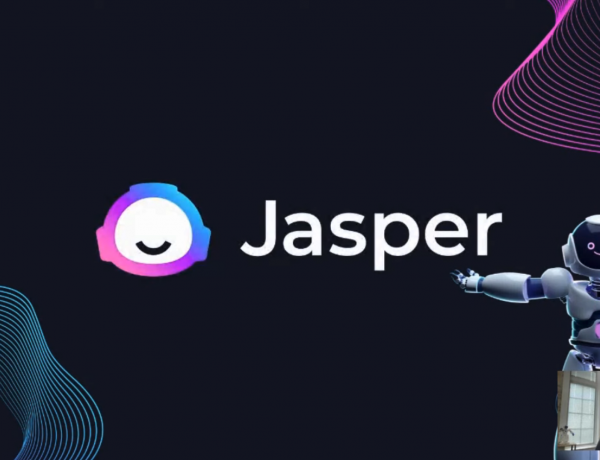 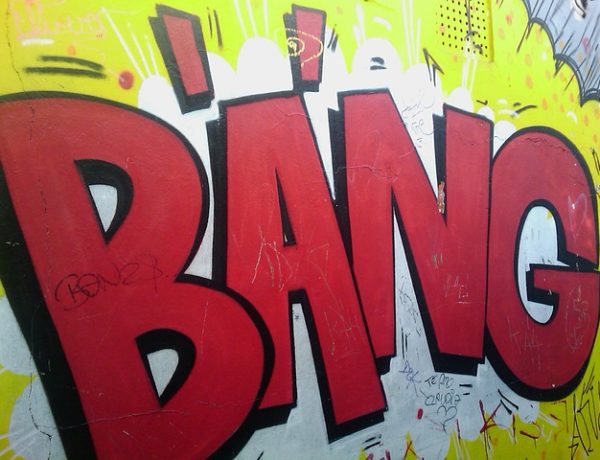 How to Write a Snappy Tagline