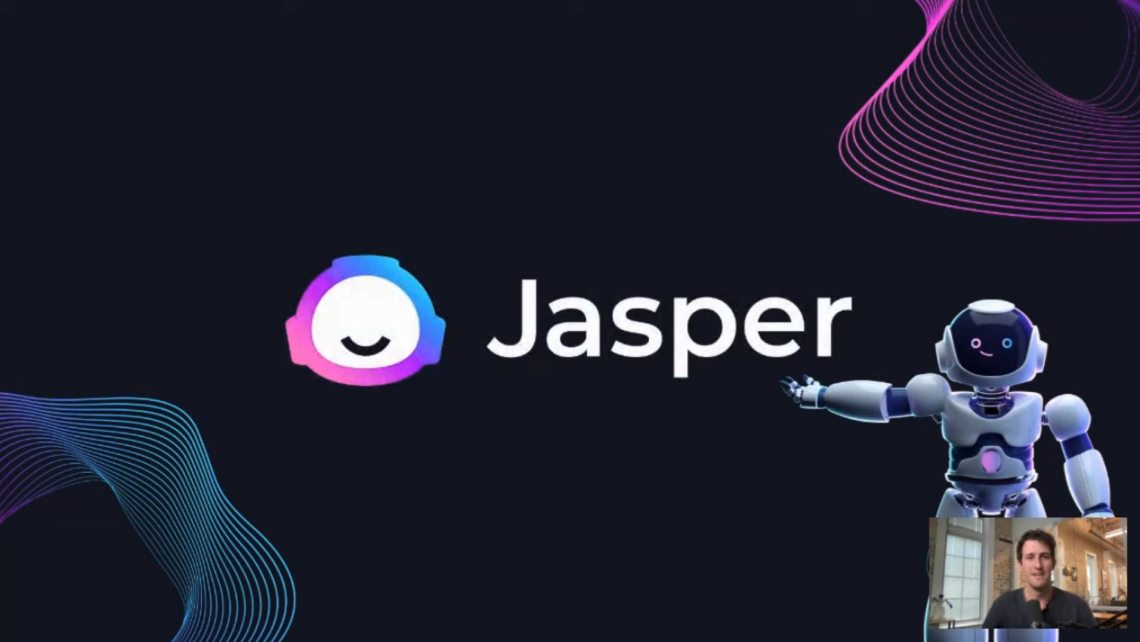 AI writing tool that is leading the market, Jarvis.AI has changed their name and rebranded as Jasper.AI

Dave Rogenmoser (CEO and co-founder) announced on a YouTube video the decision to change the company name was spurred on by a ‘strongly worded’ email from Marvel (aka. Disney) that they might pursue legal action against the company.

In case you’re not familiar with the Marvel Universe, J.A.R.V.I.S. is Tony Stark’s AI assistant in the Iron Man movies. Disney, of course, has a lot of money and an army of lawyers to protect their IP, and Jarvis AI is a small team without the resources to fight something like this.

This isn’t the first rebranding of the company. Initially the AI writing software was named “Conversion AI”. They then rebranded to have the robot character and took on the new “Jarvis” naming.

A lot of Jarvis AI fans in the Facebook group early on warned about this being a possibility. It looks like the legal demands from Disney became a reality and we won’t be seeing an AI tool named Jarvis any longer.

Watch the official announcement below: 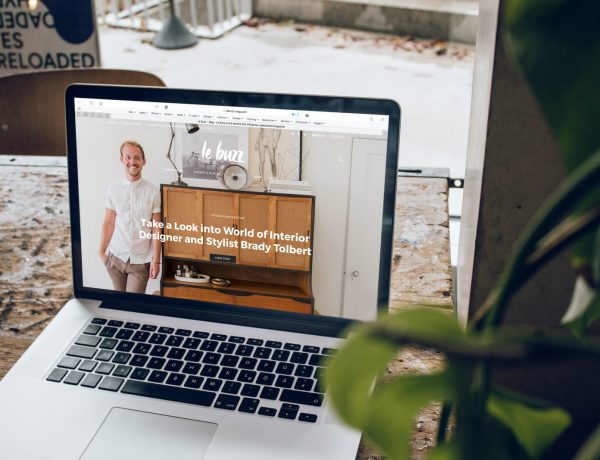 Don’t Give Up on Your Blog Just Yet (Here’s Why!) 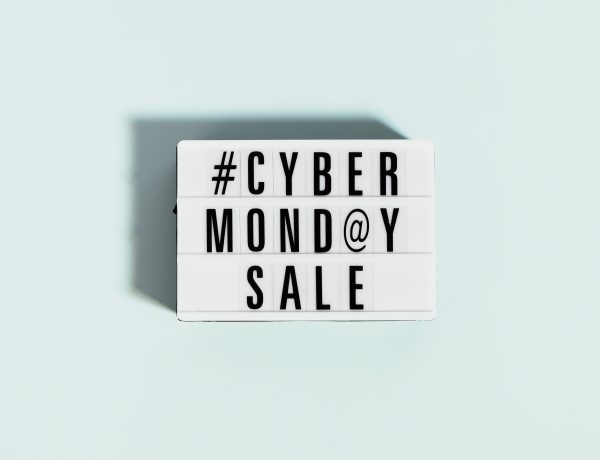 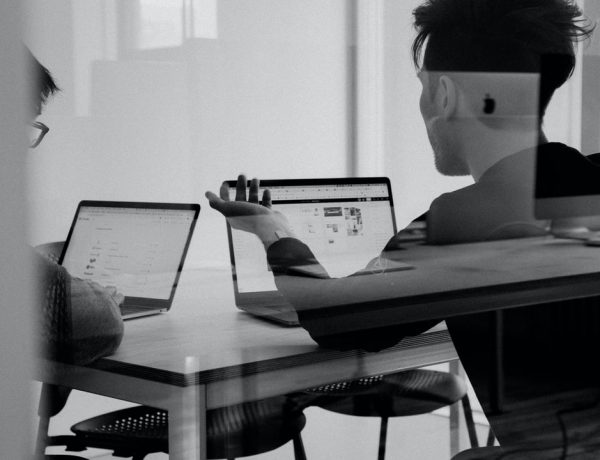 How To Create Content That Engages And Convinces Your Readers

WordPress 5.9: Where Did Customizer & Menus Go?